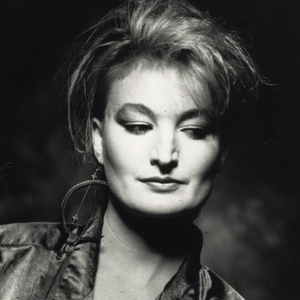 Jane Siberry (born October 12, 1955 in Toronto, Ontario, Canada) is most famous for her early 1980s new wave hits such as 'Mimi on the Beach', 'I Muse Aloud' and 'One More Colour'. Internationally, she is best known for her 1993 album 'When I Was a Boy'. Her first self-titled album was released in 1981. Following the commercial failure of her 1995 album Maria , Siberry founded her own independent label, Sheeba Records. She has released all of her subsequent material on that label. Read more on Last.fm