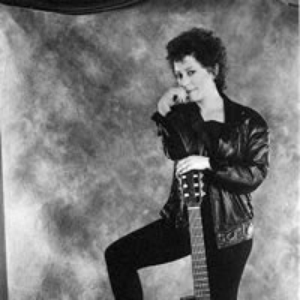 Janis Ian (b. 1951) is a U.S. songwriter, singer, musician, columnist, and science fiction author. Her singing career was at its height in the 1960s and 1970s, and she has continued recording into the twenty-first century. In 1975 Ian won a Grammy Award for her song, "At Seventeen". Born Janis Eddy Fink on 7th April 1951 to a Jewish family in New York City, she was primarily raised in New Jersey, initially on a farm, and attended East Orange High School and the New York City High School of Music & Art. Read more on Last.fm