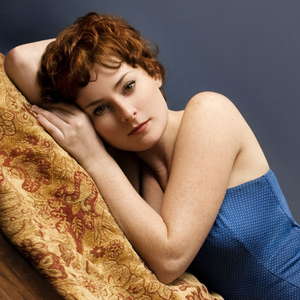 Jenn Grant (born August 20, 1980) is a Canadian folk pop singer-songwriter based in Halifax, Nova Scotia. In 2006, she won Best New Artist and Best Female Artist at the Nova Scotia Music Awards. Grant performed as a musician for a time in her early teens, but stopped due to a bout of stage fright, and did not return to performing until her early 20s when she played some shows with Heavy Blinkers. She then released an independent EP, Jenn Grant and Goodbye Twentieth Century, in 2005. Read more on Last.fm