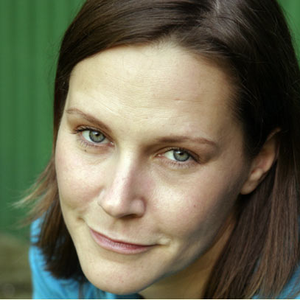 Jenny Whiteley (born Jennifer Whiteley on January 14, 1971, in Toronto) is a Canadian folk and country singer-songwriter. She has twice won Juno awards (the Canadian equivalent of a Grammy) for her albums, Heartbreak Hill (1998), and Hopetown (2004). Her 2006 album, Dear, was nominated as Best Contemporary Album in the Canadian Folk Music Awards 2007. Raised in a musical family (she is daughter of blues musician Chris Whiteley and niece of folk musician Ken Whiteley) Read more on Last.fm