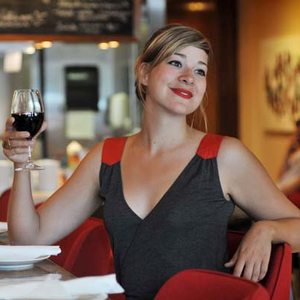 Drawing on influences from old-time jazz standards, folk balladry and traditional country, Halifax Nova Scotia’s Jill Barber has become one of Canada’s most distinctive young voices. Jill is gaining acclaim and radio play for her new 2008 album " Chances" and her status as a 2008 double-Juno nominee and multiple East Coast Music Award winner for previous releases "For All Time" (2006) and "Oh Heart" (2004). The breakthrough "For All Time" was Read more on Last.fm