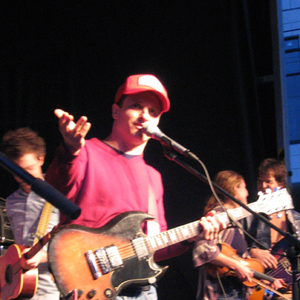 Jim Bryson (born 30 April 1969 in Ottawa, Canada) is a Canadian singer-songwriter. Briefly a founding member of the band Punchbuggy, he moved to a musical life under his own name with the release of his debut album, The Occasionals, in 2000. Bryson's songs are a cultivated mix of hope and doubt, longing and uncertainty, and are flush with endearing tales culled from the town he calls home. They have been described as “folk songs played with rock instruments” and “rock songs played with folk instruments. Read more on Last.fm