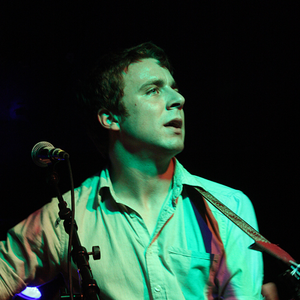 Joe Pug (born Joe Pugliese on 20 April 1984) is an American singer-songwriter from Chicago. He has released two EPs, Nation of Heat and In the Meantime (the latter of which has been made available for free on his website) as well as the albums Messenger, The Great Despiser, Windfall and The Flood In Color. He has toured extensively since 2008 and has opened for alt-country pioneer Steve Earle, singer-songwriter Josh Ritter and folk rocker M. Ward among others. Read more on Last.fm