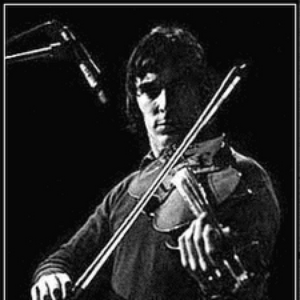 John Cale, OBE (born 9 March 1942) is a Welsh musician, composer, singer-songwriter and record producer. He was a founding member of the experimental rock band The Velvet Underground in early 1965. Though best known for his work in rock music, Cale has worked in various genres including drone and classical. Since departing from the Velvet Underground in 1968 he has released over thirty albums. Of his solo work, he is perhaps best known for his 1973 album 'Paris 1919' and the song of the same name Read more on Last.fm