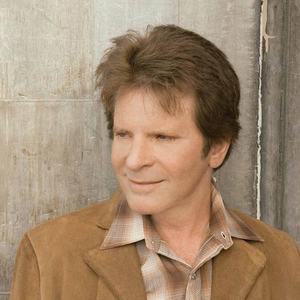 John Cameron Fogerty (born May 28, 1945 in Berkeley, California, USA) is an American rock singer, songwriter, and guitarist, best known for his time with the swamp rock/roots rock band Creedence Clearwater Revival and as a solo recording artist. John Fogerty began a solo career, originally under the name The Blue Ridge Rangers for his 1973 LP debut. Fogerty played all of the instruments on covers of others' country music hits, such as "Jambalaya" (which was a Top 40 hit). Read more on Last.fm