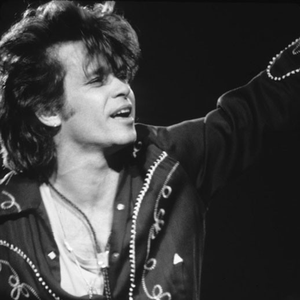 John Mellencamp (born 7 October 1951 in Seymour, Indiana) is an American singer-songwriter, known for a long and successful recording and performing career highlighted by a series of 1980s hits, including "Jack & Diane", and by his role in the Farm Aid charity event. Mellencamp currently lives in Bloomington, Indiana. John's first record released was under the stage name "Johnny Cougar" at the behest of Tony DeFries, his first manager. Mellencamp claims it was against his knowledge and will, and he hated the name. Read more on Last.fm