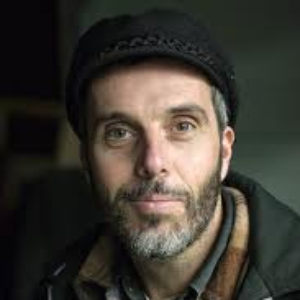 John Wort Hannam is a Canadian Folk Music musician, from Fort Macleod, Alberta. He was born on the Isle of Jersey of the British Channel Islands.. John Wort Hannam is known for his story telling through music. Themes which are central to his music include life in Western Canada, and the human experience as seen through the eyes of simple working folk.[John was a full-time public school teacher until 2000. He has performed at festivals in Canada, the United States Read more on Last.fm