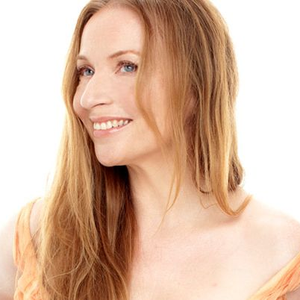 Since her late-Nineties emergence on the world stage, fans, critics and Hollywood have been captivated by the truth-seeking lyricism and all-encompassing artistry of Judith Owen. With her newest album, Happy This Way (2007, Courgette Records), on the heels of the acclaimed Here (2006), Owen is in the midst of a breakthrough period, earning a critical and popular embrace that situates her in an even more rarefied group of distinguished artists. Following the release of Here Read more on Last.fm