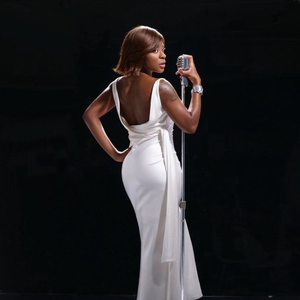 Jully Black (born Jully Ann Inderia Gordon on November 8, 1979 in Toronto, Ontario, Canada) is a Canadian R&B singer of Jamaican heritage, and was brought up in the notorious Jane and Finch area of Toronto. Her given name is pronounced "JOO-lee". Black had a Top 40 hit on the Canadian charts in 1998 with "Rally'n". She has collaborated and written for many notable artists, including Nas, Missy Elliott, Saukrates, Choclair, Kardinal Offishall, Destiny's Child and Sean Paul. Read more on Last.fm