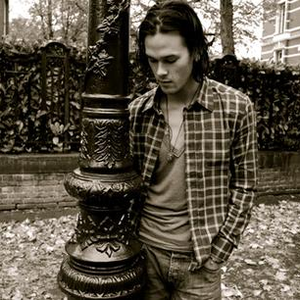 Justin Tokimitsu Nozuka (born September 29, 1988 in New York, USA) is a Canadian-American singer-songwriter of Japanese descent. Justin Nozuka was born in New York and grew up in Toronto, Raised by a single mother, Justin was the sixth of seven children where all four of his brothers are artists in some form. As a teen, he spun Motown, folk and hip-hop as he fleshed out his music skills learning guitar with his Mexican friends at boarding school. Read more on Last.fm