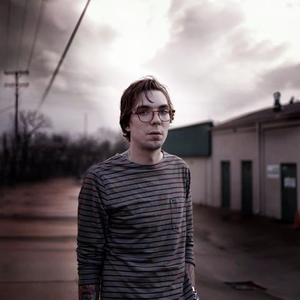 Justin Townes Earle, born January 4, 1982 in Nashville, TN, is an American alt-country singer-songwriter who walks the line between old-time country and modern acoustic Indie music by breathing new life into early country, blues and gospel forms. His first release, Yuma, in 2007 was a stark and beautiful set of songs written while Earle was fresh out of rehab and is now re-released by Bloodshot Records, who have a further three albums on their catalogue. Read more on Last.fm