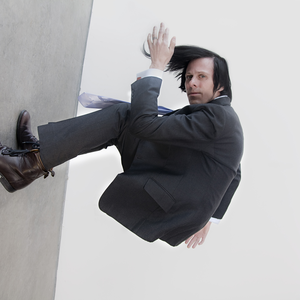 Ken Stringfellow is most widely known as Jon Auer's partner in the Seattle-based "power pop" group, The Posies, but is also a well-respected artist and producer in his own right. Ken's solo career began with the 1997 release, This Sounds Like Goodbye and the low-fi, experimental feel of this album was a departure from the richness of The Posies sound. His second solo release, Touched, had the misfortune of a September 11, 2001 street date and as a result, did not receive the attention it deserved. Read more on Last.fm