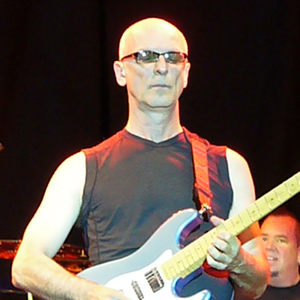 Joseph Kim Mitchell (born 1952 in Sarnia, Ontario) is a Canadian guitarist, singer-songwriter, and radio DJ personality. He's best known for his critically acclaimed sophomore album, 1984's 'Akimbo Alogo', which proved a hit both in Canada and the U.S. and featured the arena rock classic "Go For Soda". During the 70s, while still in his teens, Mitchell began playing with local bands in the city of Sarnia. After evolving through a few name changes with essentially the same band Read more on Last.fm