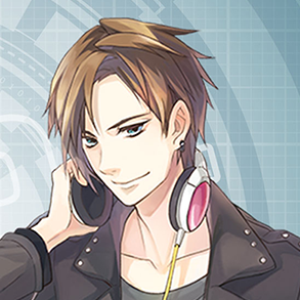 1. KOOL is an utaite who began uploading covers in 2009. He usually sings VOCALOID songs, as well as songs from some rock groups, such as Acid Black Cherry and UVERworld. He usually chooses to cover songs of the rock genre, which suits his rather rough and strong voice. He can also scream and will sometimes cover songs with an unexpected screamo rock arrange. Read more on Last.fm