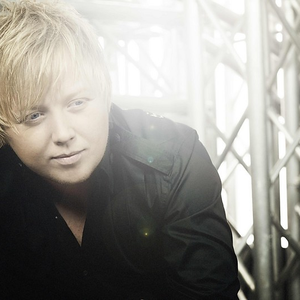 Kurt Nilsen is a son of a truck driver, and used to skip school for several weeks, just to be with his father on the road. He was originally a plumber before he entered the first Norwegian Idol contest in 2003, where he won against all odds. He went on to be a huge success in Norway, with the hit "She's so High". His voice has often been compared to that of Bono from U2. The year after, he competed in the World Idol contest; after performing U2's "Beautiful Day" the Australian judge Read more on Last.fm