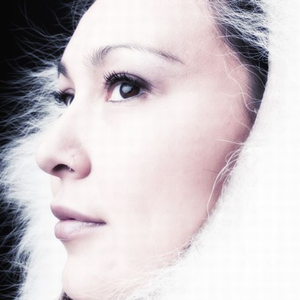 Leela Gilday is a Canadian singer and songwriter. Born and raised in Yellowknife, Northwest Territories, Leela Gilday is one of the North's better known performing artists. From a very young age, Leela was immersed in music and by the age of 8 she had already begun her singing career. Since her early start in music, Leela has been nominated at the Juno Awards for "Best Music of Aboriginal Canada (2003)" and has won three awards in 2002 from the Canadian Aboriginal Music Awards: Best Female Artist, Best Folk Album, Best Songwriter. Read more on Last.fm