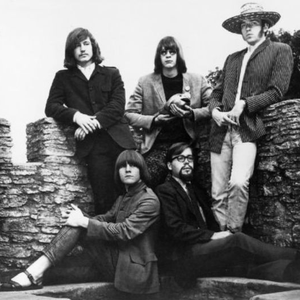 The Lemon Pipers were a 1960s bubblegum/psychedelic pop band from Oxford, Ohio, known chiefly for their song "Green Tambourine", which reached number one in the United States in 1968. The band was made up of singer Ivan Browne, guitarist William Bartlett(subsequently of Ram Jam), keyboardist R.G. Nave, drummer William Albaugh and bassist Steve Walmsley. Most of the group's songs were written by Shelley Pinz and Paul Leka, though Bartlett contributed several. Read more on Last.fm