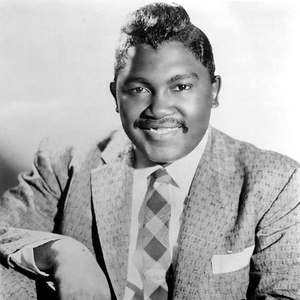 Junior Parker, also known as Little Junior Parker or "Mr Blues" (May 27, 1932[2]–November 18, 1971) was a successful and influential Memphis blues singer and musician. He is best remembered for his unique voice which has been described as "honeyed," and "velvet-smooth". He was posthumously inducted into the Blues Hall of Fame in 2001. Junior Parker was born in either Clarksdale, Mississippi or West Memphis, Arkansas as Herman Parker, Jr. He sang in gospel groups as a child Read more on Last.fm