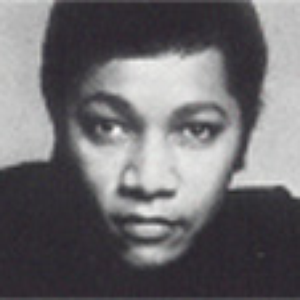 Luther Thomas Ingram (November 30, 1937 — March 19, 2007) was an R&B soul singer and songwriter. Born in Jackson, Tennessee, his songs appeared in the pop and R & B charts, even though he worked for a small label, Koko Records, owned by his manager and producer, Johnny Baylor. Koko and Baylor were closely associated with the Memphis-based Stax Records label during the height of its commercial success. Ingram is best known for his hit, "(If Loving You Is Wrong) I Don't Want to Be Right" Read more on Last.fm