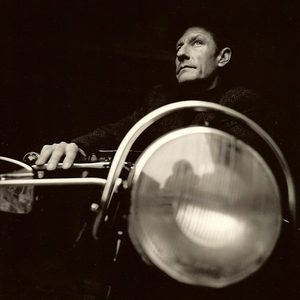 Lyle Lovett is an americana singer-songwriter and actor from Klein, Texas, who has been described as "the thinking man's cowboy". While typically associated with the alt-country genre, his albums typically incorporate folk, swing, blues, jazz and gospel music as well as more traditional country & western styles. The Night's Lullaby Songfacts reports that after twenty-six years with Curb, Lyle Lovett released his eleventh and last album for the record label, Release Me, on February 28, 2012. Read more on Last.fm