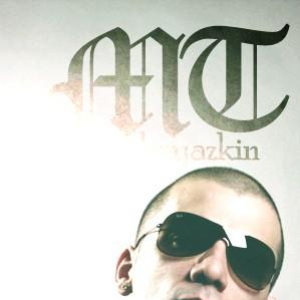 There are five artists under the alias of MT: 1. The Turkish-Dutch rapper 2. A London 4 Piece Indie band 3. an American electronic musician 4. A Nu-Metal band from USA, who released a demo album in 1999.(Wrong, P.S, Thin Ice, Animal, Get Up). They have most likely split up since then. 5. Martial Tezza http://www.myspace.com/martialtezza !Do not confuse with the UK band Mt. (with a dot). Edit your ID tags. 1. Mt was born in 1980 in Trabzon. After graduating from high school in 1999 he went to the Netherlands to carry on his education. Read more on Last.fm