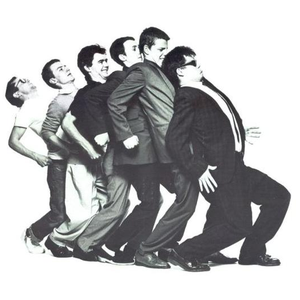 At least three artists exist by this name: 1) a British band 2) an American rapper 3) a Brazilian death metal group 4) an Mongolian rock band 1) Madness is a British pop and ska band from Camden Town, London, England that was formed in 1976. As of 2012, the group has continued to perform with their most recognised lineup of seven members, although that has varied slightly over the years. Known for their cheeky humour and musical eclecticism, the band members called a "dysfunctional family" Read more on Last.fm