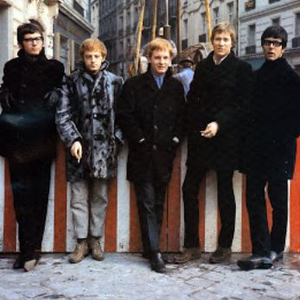 Manfred Mann was a British beat, rhythm and blues and pop band (with a strong jazz foundation) of the 1960s, named after their South African keyboardist, Manfred Mann, who later led the successful 1970s group Manfred Mann's Earth Band. Manfred Mann were chart regulars in the 1960s, and the first south-of-England-based group to top the US Billboard Hot 100 during the 'British invasion' of the US music scene. Beginnings 1962—1963 The Mann-Hugg Blues Read more on Last.fm