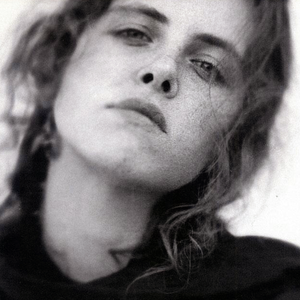 Maria McKee (born Maria Louise McKee, on August 17, 1964 in Los Angeles, California) is an American singer and songwriter. She is best known for her work with Lone Justice and for her 1990 UK solo chart-topping hit, "Show Me Heaven". In 1986, she wrote Feargal Sharkey's UK number one hit 'A Good Heart'. McKee is the half-sister of Love guitarist Bryan MacLean, with whom she played in a duo as a teenager. In 1982 McKee was a founding member of the cowpunk/country rock band Lone Justice with whom she released two albums. Read more on Last.fm