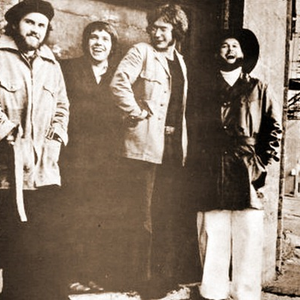 Mashmakhan was a Canadian (Montreal, Quebec) rock fusion band that was most active in the early 1970s, and is best known for their hit single "As The Years Go By." Pierre Senecal, Brian Edwards, and Rayburn Blake formed their first band in 1960 as teens and played local Montreal dance halls and perform on the local scene under the band names like the Phantoms, Ray Blake's Combo, and the Dominoes. In 1965 they were still playing together but with the addition of another Montrealer Read more on Last.fm