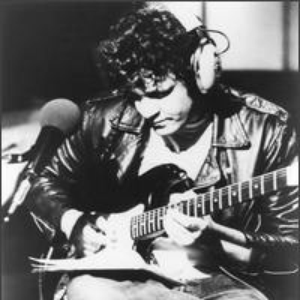 Mike Bloomfield (born Michael Bernard Bloomfield in Chicago, Il, on 28 July 1943; died 15 February 1981) was an American guitarist and composer who became one of the first popular music superstars of the 1960s to earn his reputation almost entirely on his instrumental prowess, since he rarely sang before 1969. Respected for his guitar playing, Bloomfield knew and played with many of Chicago's blues musicians before achieving his own fame and was instrumental in popularizing blues music in the mid-1960s. Read more on Last.fm