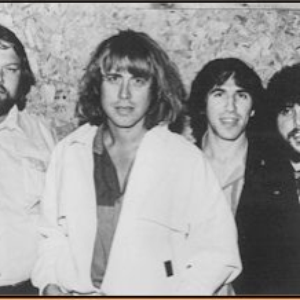 NRBQ (the New Rhythm and Blues Quartet) are a rock/power pop band which formed in 1967 in Miami, Florida, United States. Since their formation, The Q have gained a large cult following despite limited commercial success. They are well known for being a very versatile group; their style on a single album can range from jazz to blues to country to pop. Fans know and love them for their wacky quirkiness and unpredictability in concert. NRBQ's 1994-2004 incarnation comprised of members Terry Adams (vocals Read more on Last.fm