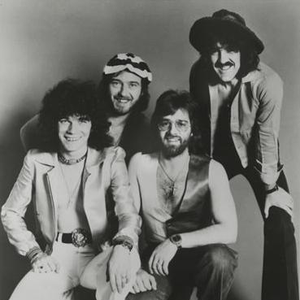 Nazareth is a Scottish hard rock band, founded in Dunfermline, Scotland, in 1968, that had several hits in the United Kingdom in the early 1970s, and established an international audience with their 1975 album Hair of the Dog. Perhaps their best-known hit single was a cover of the Felice and Boudleaux Bryant penned ballad, "Love Hurts, in 1975. The band continues to record and tour. Nazareth was formed out of the ashes of the semi-professional Dunfermline group The Shadettes formed in 1961 by vocalist Dan McCafferty Read more on Last.fm