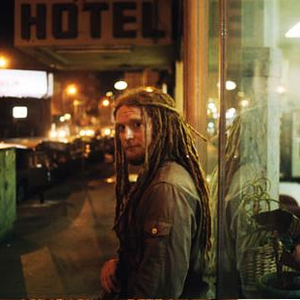 Sam Newton Battenberg Faulkner (born January 11, 1985) is an English singer-songwriter and musician from Reigate, Surrey, UK. Known for his rhythmic guitar playing, Faulkner came to prominence in 2007, with the release of his debut studio album, Hand Built by Robots. The album was certified double platinum in the United Kingdom, and yielded the singles, Dream Catch Me, I Need Something and Teardrop. Following an accident, which resulted in his right wrist shattering Read more on Last.fm