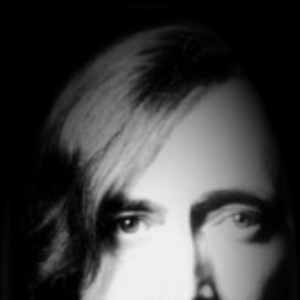 Nick Gilder (born December 21, 1951 in London, England) is a Canadian pop and rock singer-songwriter. He first came to prominence as frontman for the Canadian glam rock band Sweeney Todd. They had a number one hit, "Roxy Roller", which held on to the top spot in the Canadian music charts for 3 weeks in 1975. It went on to win a Juno Award for bestselling single the following year. Feeling they had international scope, Gilder and fellow band member Read more on Last.fm