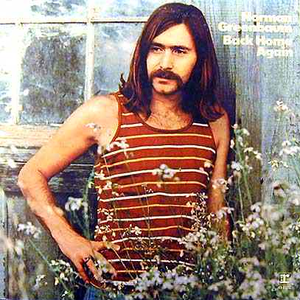 Norman Joel Greenbaum (born November 20, 1942) is an American singer-songwriter. He is best known for writing and performing the 1969 song "Spirit in the Sky". Greenbaum was born in Malden, Massachusetts. He was raised in an Orthodox Jewish household and attended Hebrew school at Congregation Beth Israel. His initial interest in music was sparked by southern blues music and the folk music that was popular in the late 1950s and early 1960s. He performed with various bands in high school and studied music at Boston University for two years. Read more on Last.fm