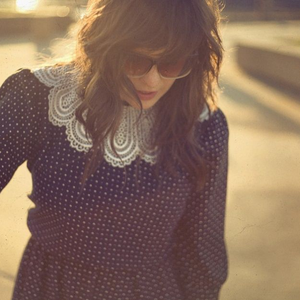 OK Sweetheart -- A group reminiscent of all the good things from mid-century pop, splits their time between San Francisco, Denton, and Brooklyn. Their well crafted simplicity pulls influence from classics such as Harry Nilsson, The Zombies, and Randy Newman. Formerly creating under the namesake of singer / songwriter Erin Austin, OK Sweetheart's uniquely pop sound is the result of an eclectic collaboration with members of Midlake, Elizabeth and the Catapult, The Polyphonic Spree, and Via Audio. Read more on Last.fm