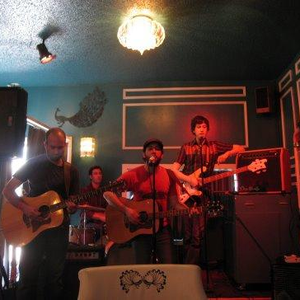 Ola Podrida is the Austin band headed up by film composer David Wingo. The band formerly resided in Brooklyn, where after the release of their self-titled debut album they built up a loyal following and twice toured Europe in 2007, culminating in a performance at the All Tomorrow's Parties festival in Minehead, UK. In 2009 Wingo moved back to his former home of Austin, TX and released the second Ola LP BELLY OF THE LION on Western Vinyl. Upon his return to Austin Wingo put together a new lineup featuring David Hobizal (drums) Read more on Last.fm