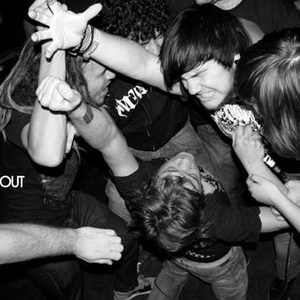 Multiple artists are named Otis. 1) One of them is a rock band from Roosendaal, the Netherlands. Otis consists of 5 guys who have been in bands like Stockholm Syndrome and Against Time together for years. The band was founded at the end of 2005 and played its first show in 2006. So far they did shows all over Holland, Belgium, France and Spain together with bands such as Coalesce, Nomeansno, Torche, NRA, Rise And Fall, Jello Biafra, Coliseum, Restless Youth, Born From Pain and Baroness. Read more on Last.fm