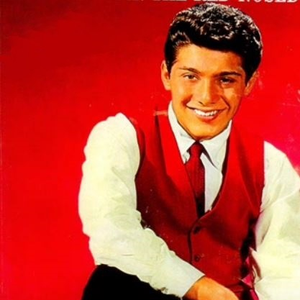 Paul Albert Anka (born July 30, 1941, in Ottawa, Ontario, Canada) is a Lebanese-Canadian singer and songwriter. He began singing as a child, first starting in the St Elijah Syrian Orthodox Church choir in Ottawa. As a student at Ottawa's Fisher Park High School he was part of a trio called the Bobby Soxers. Encouraged by his parents, at age 14 he recorded his first single, I Confess. In 1957 he went to New York City where he auditioned for ABC, singing a lovestruck verse he had written to a former babysitter, Diana Ayoub. Read more on Last.fm