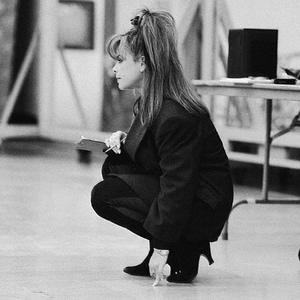 Paula Julie Abdul (born June 19, 1962 in San Fernando Valley, California) is a Grammy Award-winning American pop singer, dancer, two-time Emmy Award-winning choreographer, actress, and television personality. In the 1980s, she rose from being a cheerleader for the Los Angeles Lakers NBA basketball team to being a sought-after choreographer at the height of the music video era, then to being a pop-rnb singer with a string of hits in the late 1980s and early 1990s. Read more on Last.fm