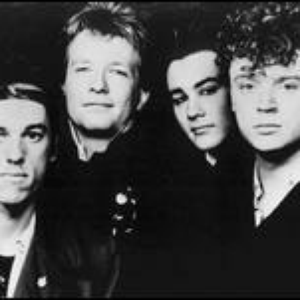 Payolas were a New Wave band active in the Canadian music scene for a decade from the late 1970s. The band's name was a reference to the payola scandal in the United States in the early 1960s. The group was formed in Vancouver, British Columbia and recorded mostly at Vancouver's Little Mountain Sound. Through several lineup changes and name changes (the band also played as The Payola$, Paul Hyde and the Payolas and Rock and Hyde), the Payolas core members remained Paul Hyde and Bob Rock, who together wrote virtually all of the band's songs. Read more on Last.fm