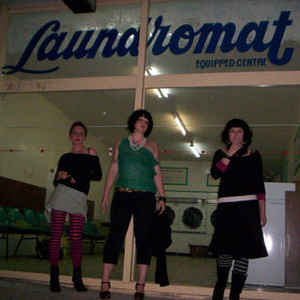 There are at least three groups that go by the name of Phantom Limb. 1. Phantom Limb are a country/soul band from Bristol, UK. Combining country harmonies with gospel and soul, the band are a captivating live act with one of the best vocalists in the country in Yolanda (who also sings live with Massive Attack). Their self titled debut album was released in summer 2008 after playing SXSW and Glastonbury festivals. The Phantom Limb sound is an indefinable blend of classic southern soul and country blues. Read more on Last.fm