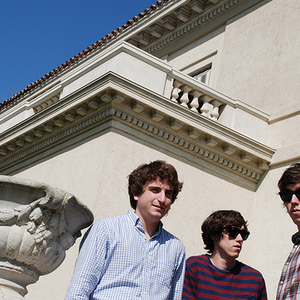 Growing up on Princeton Street in Santa Monica, twin brothers Jesse & Matt Kivel and childhood friend Ben Usen started playing together as a group in the late 90’s, but officially formed Princeton during a year long stay in London in 2005. With the addition of drummer David Kitz, the band first gained attention in 2008 with the conceptual four-song Bloomsbury EP, a breezy dance-pop confection about the imaginative group of British intellectuals. Read more on Last.fm