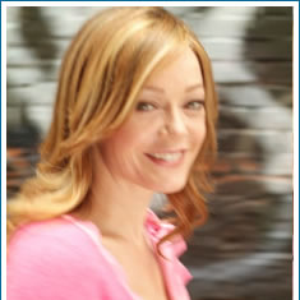 Rebecca Jenkins is one of those rare multi-talented people who makes it all look effortless. As an actor, she embodies her character down to every last nuance. As a singer, her voice carries a warmth that feels both real and ethereal. Jenkins burst onto the Canadian film scene with her charismatic acting and singing performance in Anne Wheeler's "Bye Bye Blues", for which she received a Best Actress Genie Award. Her feature films include "Interstate 60" Read more on Last.fm