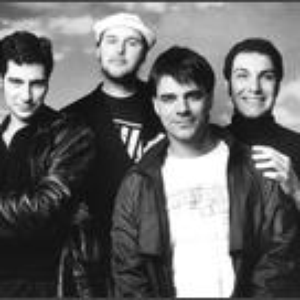 Rheostatics are a Canadian indie rock band. Although they had only one Top 40 hit (Claire in 1995), they were simultaneously one of Canada's most influential and most unconventional rock bands in the 1990s, a band whose defiantly quirky, yet compelling, take on pop and rock music has been described both as iconic and iconoclastic. They played their farewell concert to a sold-out house at Toronto's Massey Hall on March 30, 2007. Sound board recordings of that and many other shows are available (with permission) at http://rheostaticslive. Read more on Last.fm