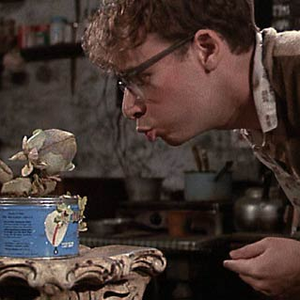 Frederick Alan "Rick" Moranis (born April 18, 1953) is an actor, comedian and musician from Canada who is best known for his comedy work on SCTV (1980-1982) as well as his appearances in several Hollywood films, including: Ghostbusters; Little Shop of Horrors; Honey, I Shrunk the Kids; Spaceballs; Parenthood; and My Blue Heaven. He is known in the movie business as "Slick Rick," due to his ability to play the lovable dork to perfection in every movie. Read more on Last.fm