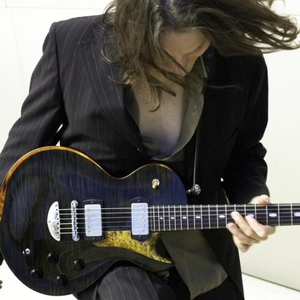 Robben Ford (born December 16, 1951) is a blues, jazz and rock guitarist with a diverse career. He was born in Woodlake, California and raised in Ukiah. He taught himself guitar when he was 13 and considered his first influence to be Mike Bloomfield. At 18 he moved to San Francisco to form the Charles Ford Blues Band (named after his father, who was also a guitarist) featuring his brothers Mark (mouth harp) and Patrick (drums). Robben was soon hired to play with Charles Musselwhite for nine months. Read more on Last.fm