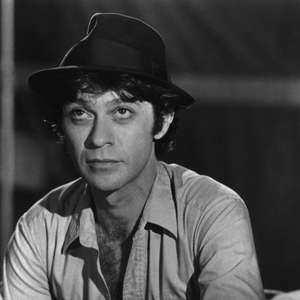 Jaime Robbie Robertson (born July 5, 1943 in Toronto, Ontario, Canada) is a songwriter, guitarist and singer, probably best known for his membership in The Band. Early life Born to a Jewish father and a Mohawk mother, (he took his stepfather's last name after his mother remarried), Robertson's earliest exposure to music was at Six Nations 40, Ontario, where he spent summers with his mother's family. He studied guitar from his youth and was writing songs and performing from his teen years. Read more on Last.fm