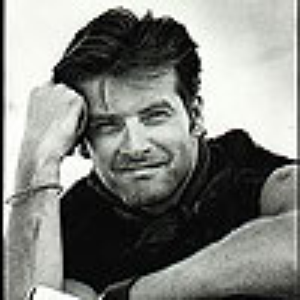 Joseph Armand Roch Voisine, O.C. (born 26 March 1963 in Edmundston, New Brunswick) is an Acadian-Québécois singer-songwriter, actor, and radio and TV host who lives in Montreal, Quebec, when he is not performing in Las Vegas, Nevada. He writes and performs material in both English and French. He won the Juno Award for Male Vocalist of the Year in 1994. In 1997 he was made an Officer of the Order of Canada. Roch Voisine was born in Edmundston, New Brunswick, but grew up in Saint Basile. Read more on Last.fm