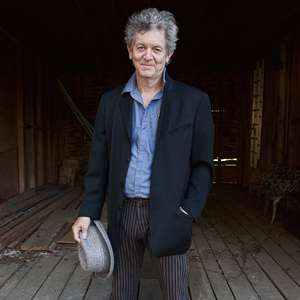 Rodney J. Crowell (born August 7, 1950) is a American country music singer/songwriter who is considered to be part of both the alternative country and the mainstream country music camps. For three years he was part of Emmylou Harris' "Hot Band"; later he gained mainstream popularity as a solo performer with a series of critcally-claimed albums released during the late 1980s and early 1990s. Crowell was born in Houston, Texas to James Walter Crowell and Addie Cauzette Willoughby. Read more on Last.fm